Alaska is the most sparsely populated of all the states. In a vast expanse of rugged wilderness, one area – known as “The Alaska Triangle” – has been home to so much unusual activity that it has struck fear across Alaska and the world.

More people disappear in this area than anywhere else in the United States, with countless sightings of strange creatures, impossible moving lights in the sky, unexplained phenomena and even malevolent ghosts.

Are ley lines and electromagnetic anomalies within the Triangle causing these bizarre events? Or is something more sinister at play?

From strange reports of military personnel seeing UFOs and missing aircrafts that have vanished without a trace, to sightings of fearful monsters and an underground alien base hidden inside a mountain, each episode of “The Alaska Triangle” seeks to unlock the paranormal mysteries hidden within this foreboding location. 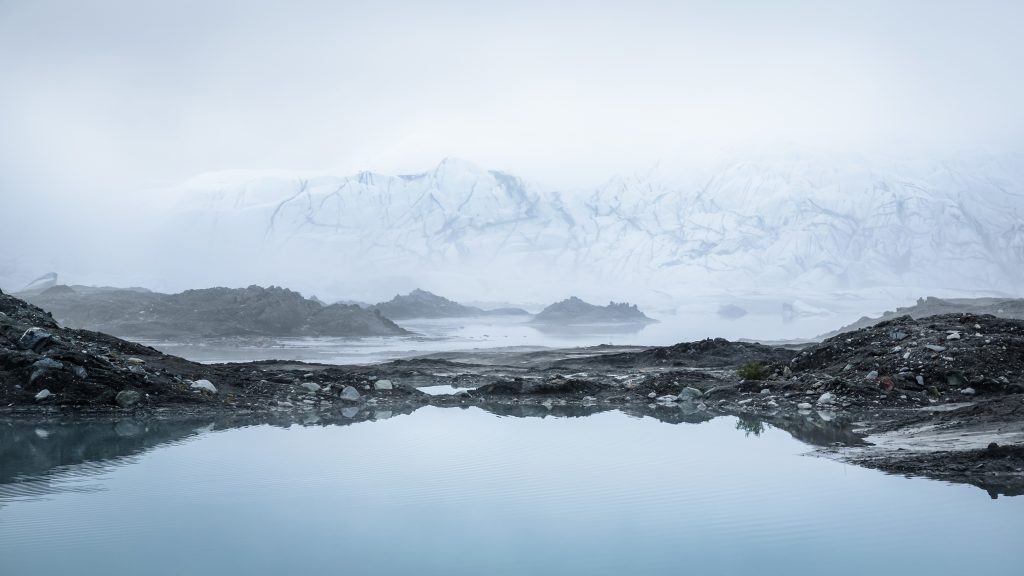