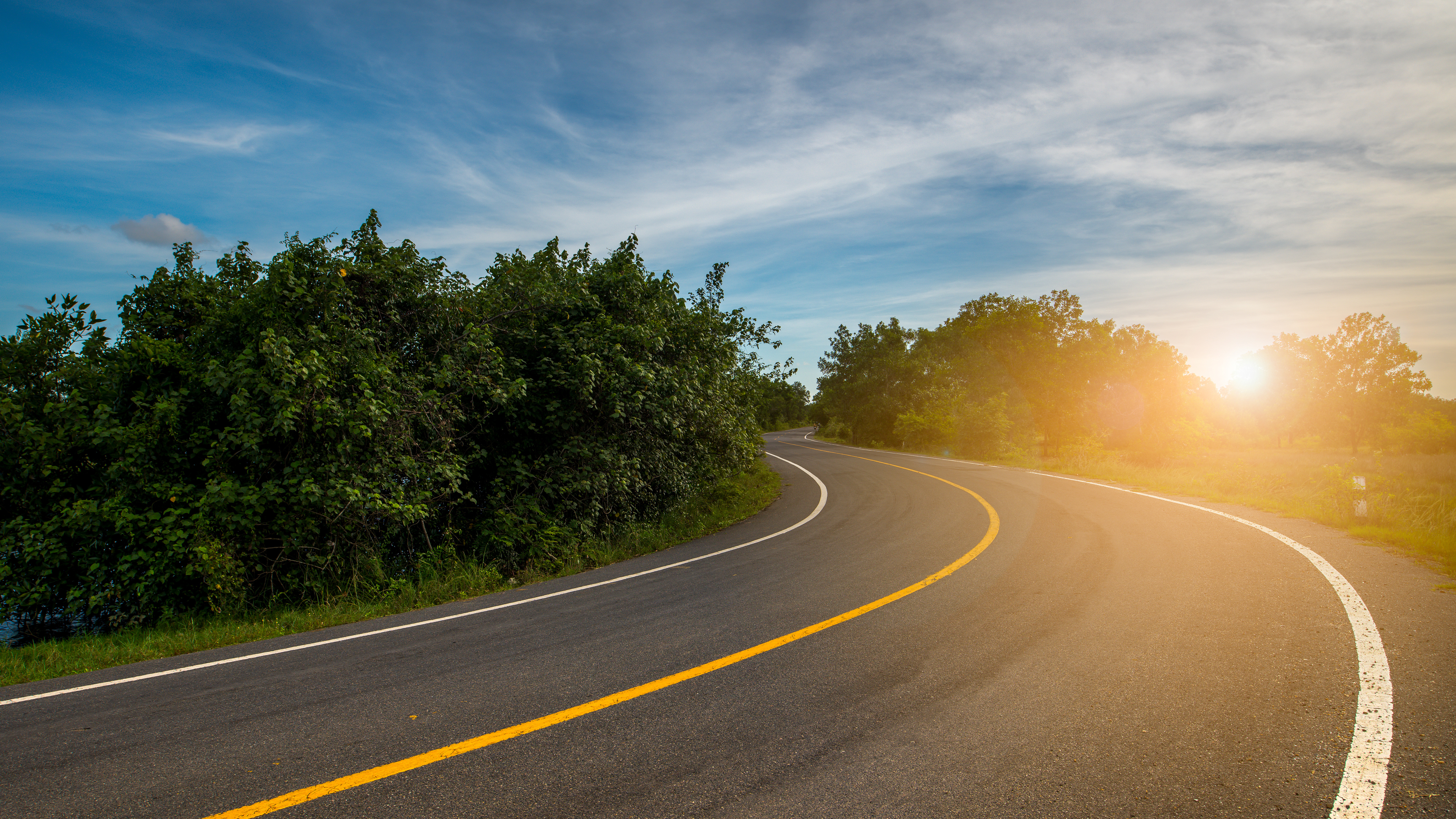 In a small, hand-built shop in a rural town lives a car artist like no other: Chad Hiltz aka “Bad Chad”. His one-of-a-kind creations spring from his imagination, a mind that never stops. Isolated and without extra spending money, Chad always had to be creative and resourceful. Using only basic tools and his limitless ingenuity, Chad will incorporate literally anything into his car builds, parts from a boat, airplane, even an old locker. Part MacGyver, part Willy Wonka, if Bad Chad can imagine it, he will find a way to build it.

Bad Chad Customs chronicles this master builder and his tight-knit team who turn metal from the junkyards into award-winning cars.

“Chad Hiltz could build a Bugatti out of a chicken coop,” explains one of Chad’s admiring neighbors. Already a legend in his community, Chad is now ready to take on the world. With the help of his Green Goblin Customs team – shop manager and fiancé Jolene, son Colton, lifelong friend and builder Aaron, and mechanic Alex – Chad builds one-of-a-kind vehicles with whatever he can find. His unique creations include The Bat out of Hell, which has kitchen cabinet door knobs and a dorsal fin and The Green Goblin which has its engine in the back, trunk in the middle, and no doors.

Each episode takes viewers into the mad mind of Chad as the team works together to build some of the most outrageous vehicles ever seen. The excitement is in the journey, watching Chad’s creative mind create one-of-a-kind masterpieces on a workingman’s budget.

The series also highlights the evolving relationship between Chad and his son Colton. Growing up, the limited time Colton spent with his father had a great impact on his love for cars. Now working with his father full-time as an apprentice, Colton dives headfirst into the world of custom cars. And while Chad may be hard on him at times, Colton is thick-skinned and eager to learn the family business. 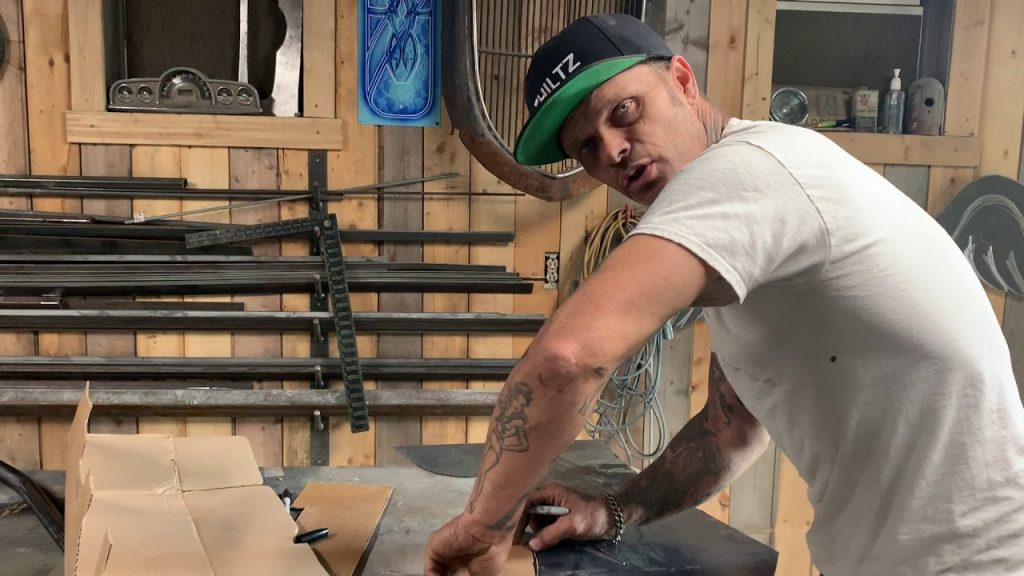 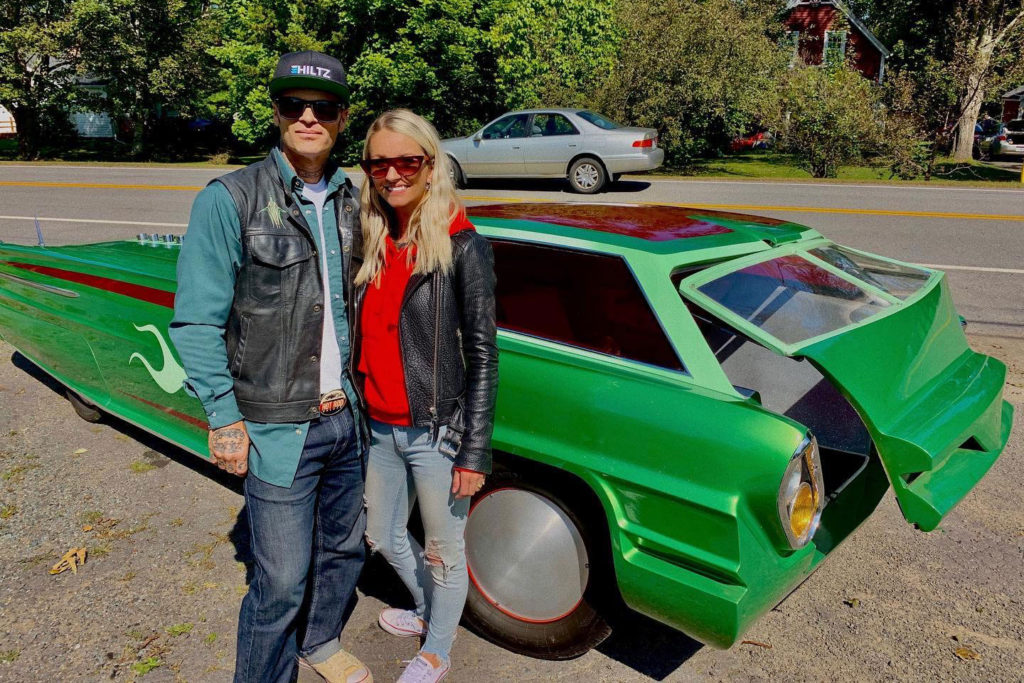 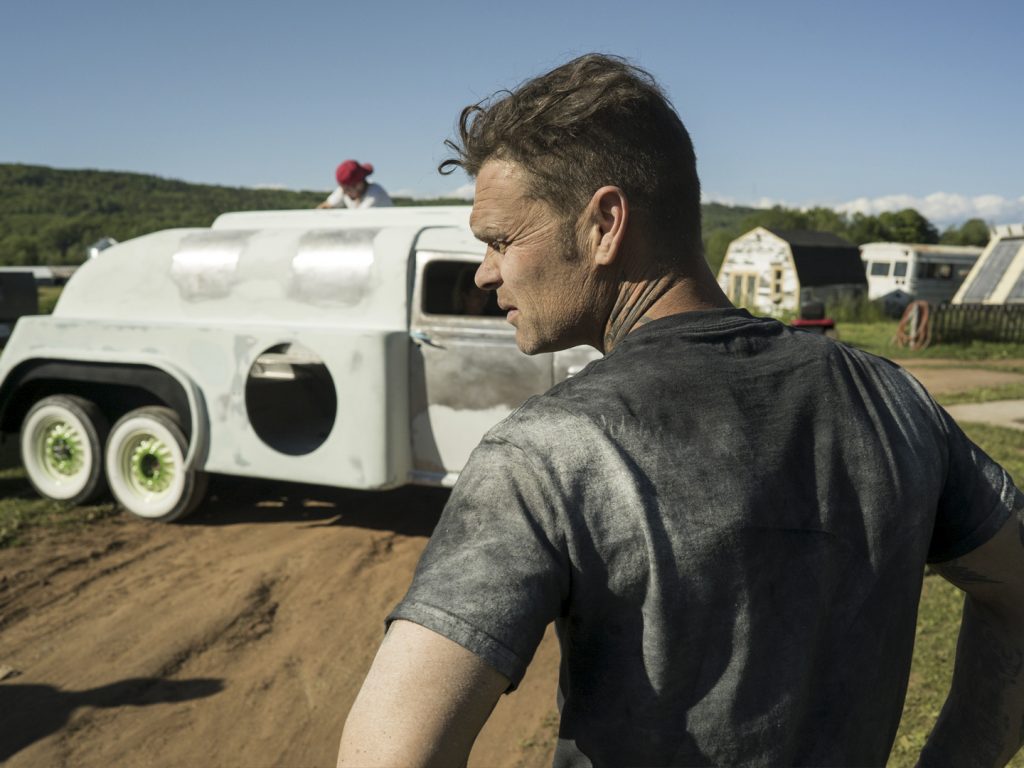 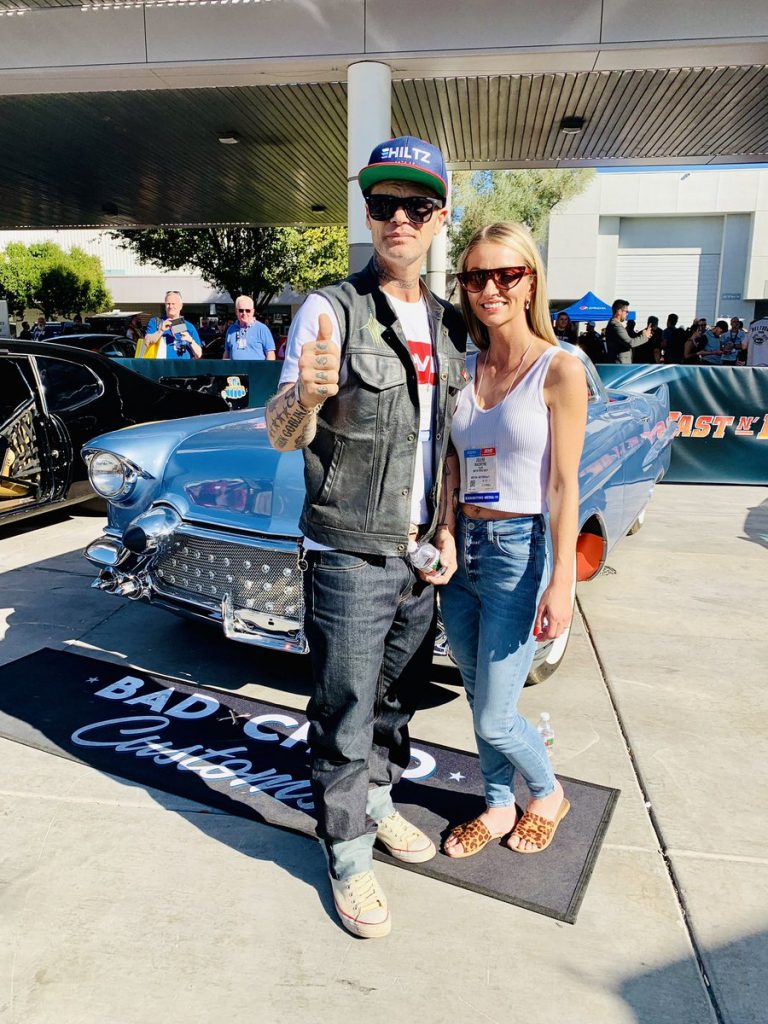