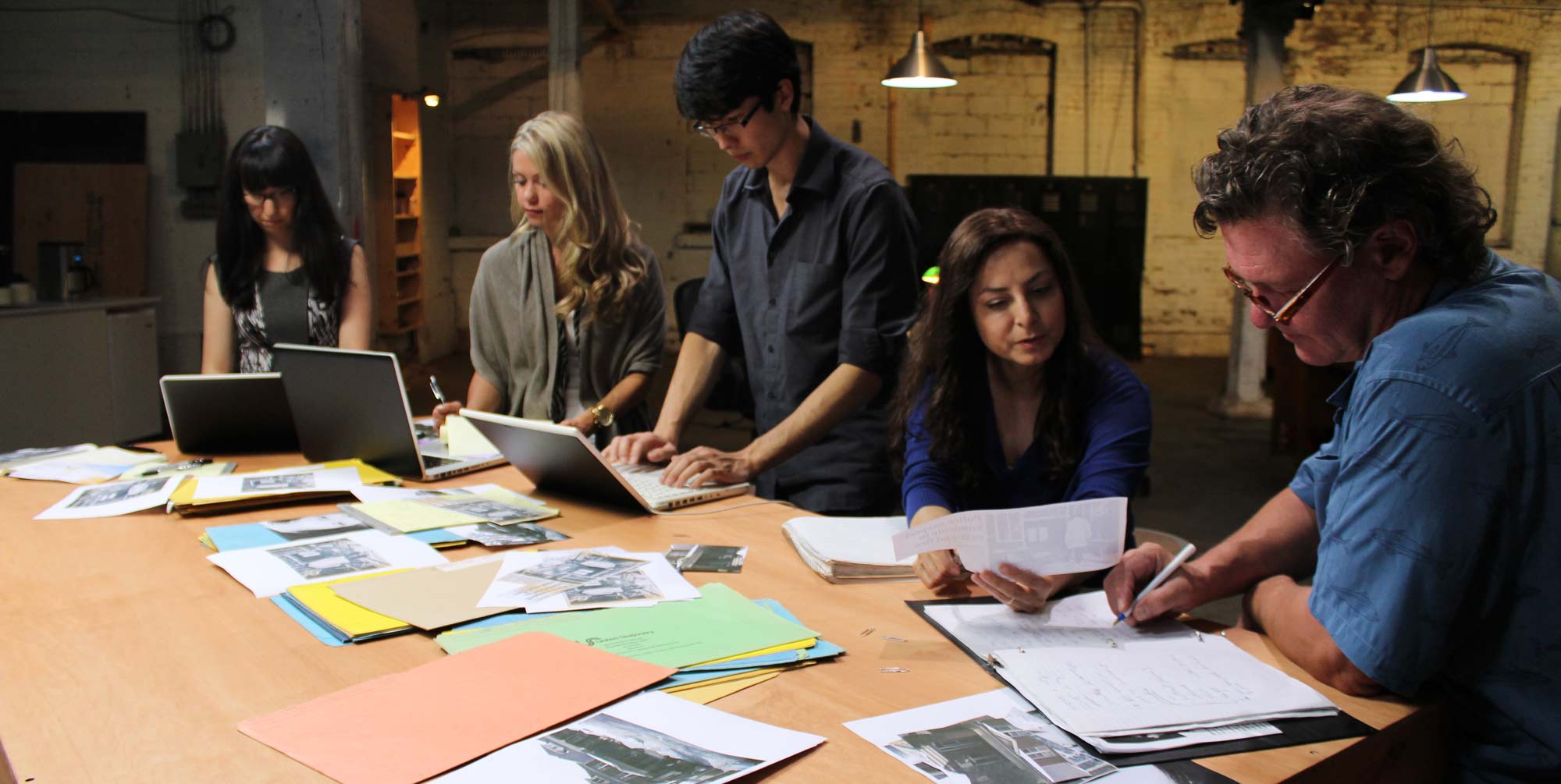 To Catch A Killer

Premiered on: OWN Canada
To Catch a Killer
8 x 1 hours HD
Directed by: Trevor Grant

Police Officer Mike Arntfield leads a squad of tech-savvy civilians as they work to solve horrific cold cases. Each one-hour episode introduces a different crime, as Arntfield – a working cop and university professor with a PhD – and his team use fresh eyes and advanced tools in their quest to solve these longstanding mysteries and bring closure to the victims’ families.

Arntfield guides the five-member squad as they take to the field, seeking new leads and exploiting modern technology. Capitalizing on the potential of 21st-century technology to unearth new information, Arntfield also relies on squad members to use their own skill sets – which run the gamut from medical biophysics to forensic anthropology to private investigating – and ways of thinking to move each case forward.

To Catch a Killer takes viewers along on its mission, as the team interviews family members and witnesses, dissects evidence (old and new), visits long-forgotten crime scenes, and re-enacts potential scenarios … as the cold-case clock ticks.

How far will the team go in their quest to solve these murders? The result is a compelling, surprising, emotional and, ultimately, uplifting new television show. To Catch a Killer marks a new era in policing and solving crime … and a new era in true-crime TV. 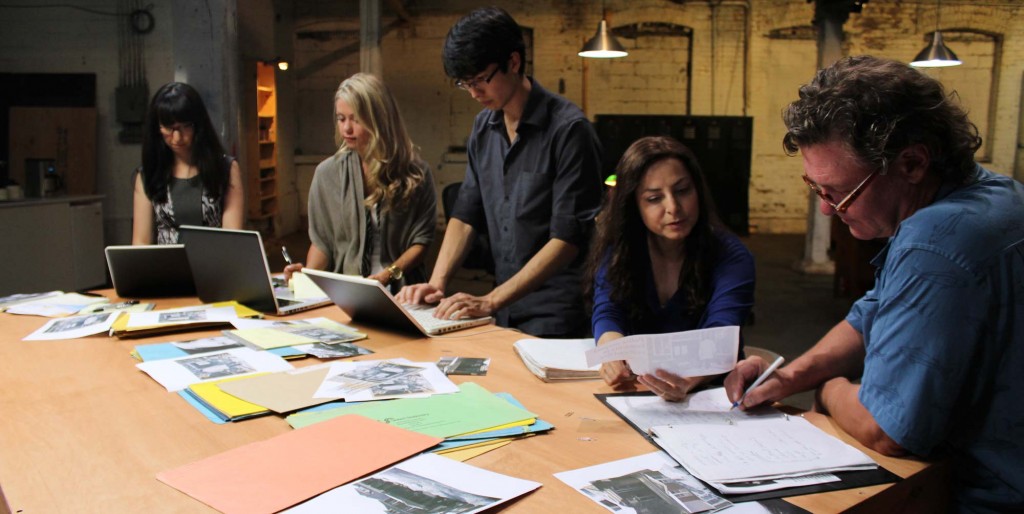 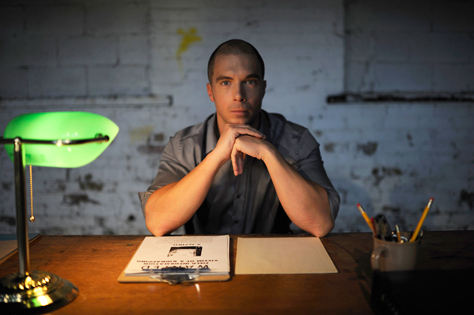 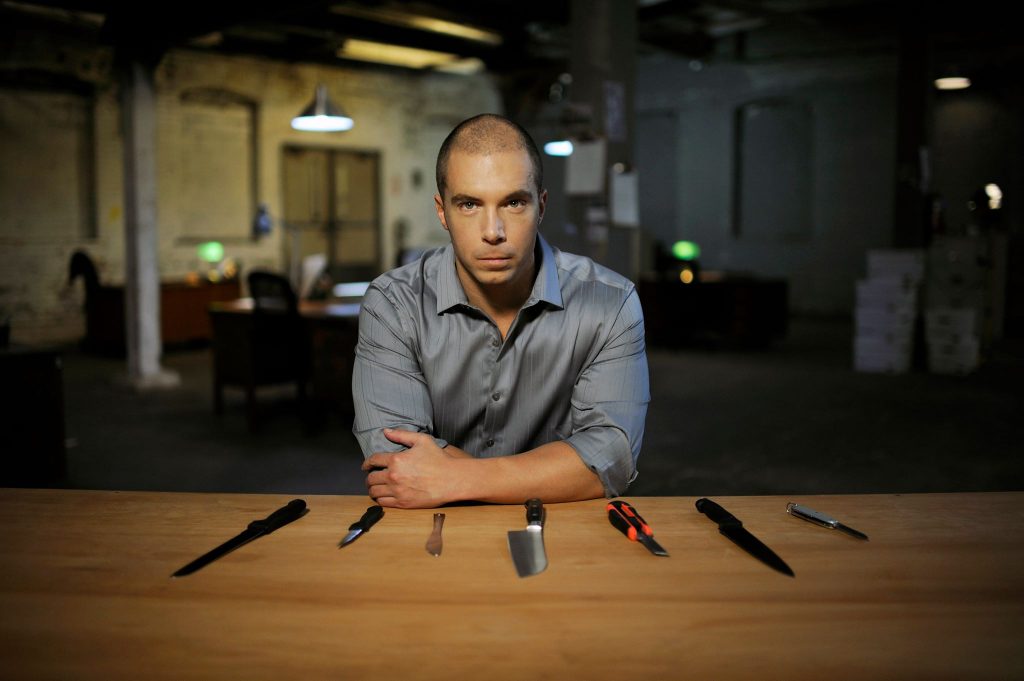 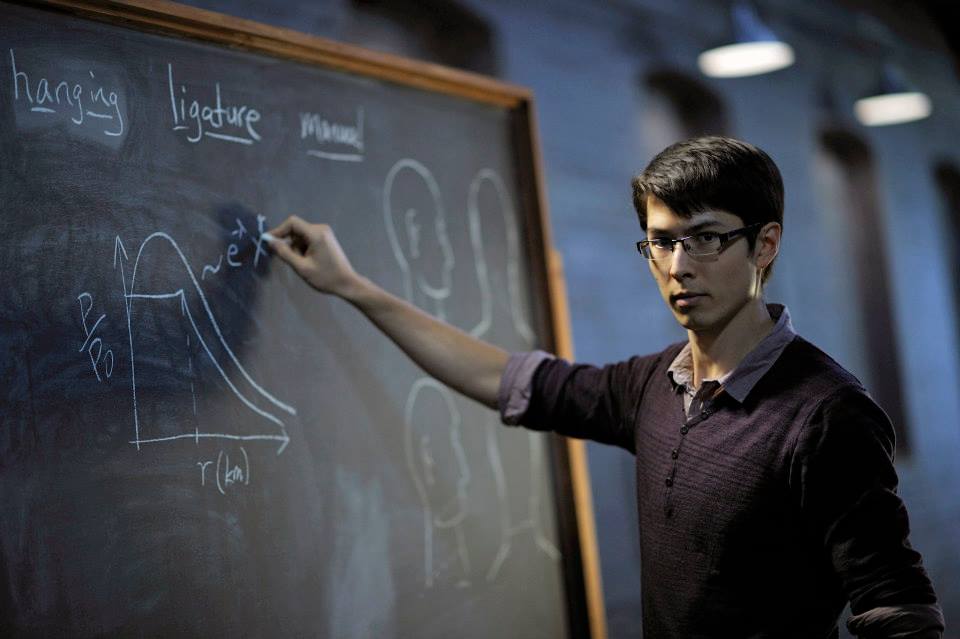 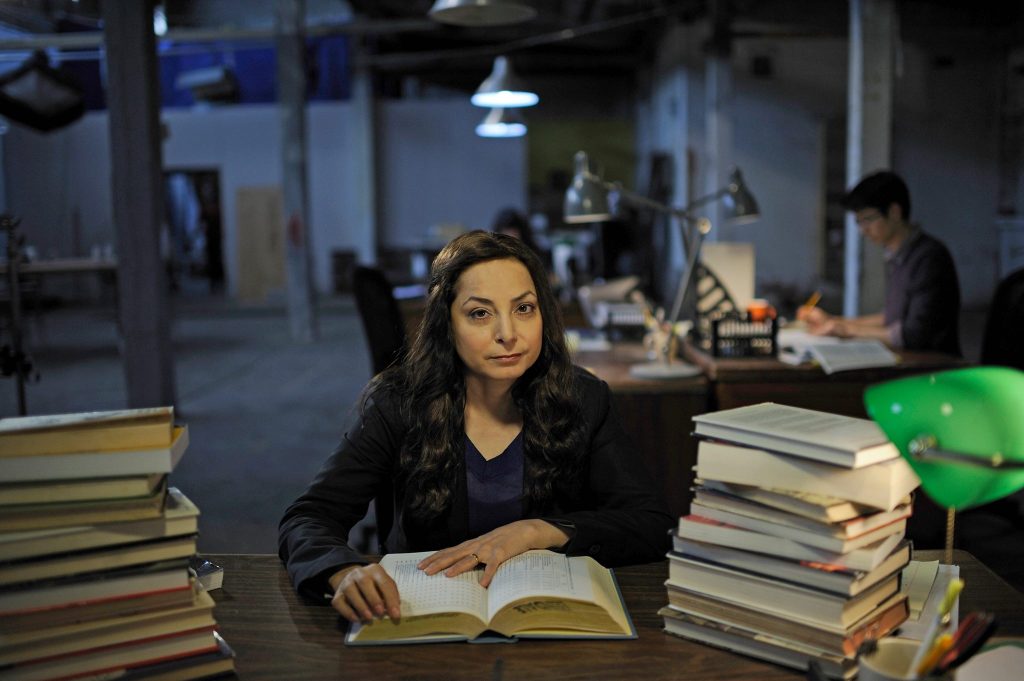