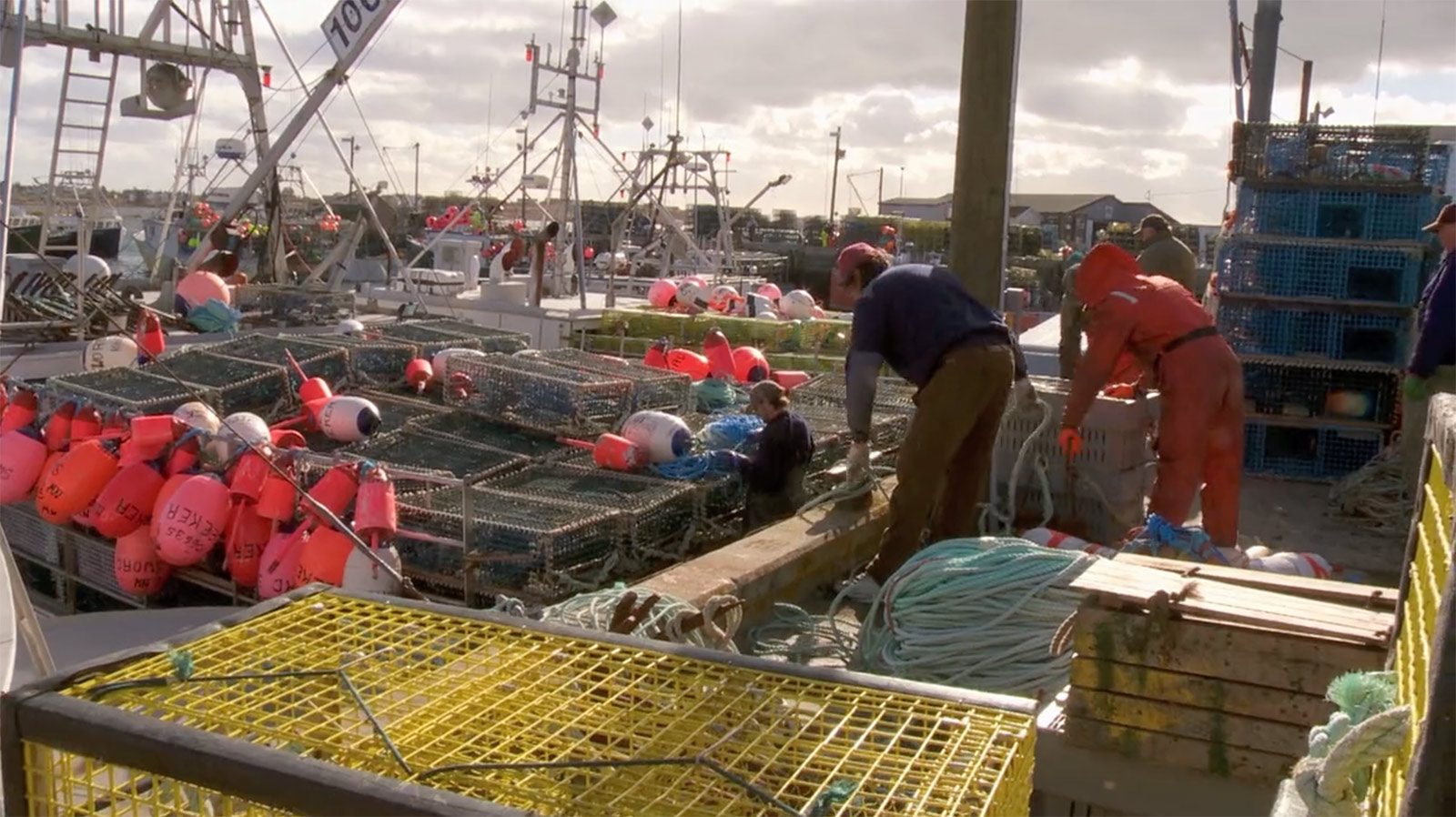 Trapped is a portrait of the town and people of Lockeport, located on the southwest shore of Nova Scotia. It’s about a place where rush hour is 4:30 am on the wharf, superstition is as good as law, a shift can be 4 or 40 hours long, and no one thinks twice about driving 40 minutes for a Tim Horton’s double double. At the core are a group of people who risk their lives every time they go to work, who can tell the difference between a cod, a mackerel, and an eel with only a whiff and who all have known someone who went to work and never came home. Most of all Trapped tells the story of a group of characters whose pioneering spirit and passion for the sea and tradition far supersedes any of the practical threats they face. Truly the salt of the earth, these characters are ocean cowboys, caught in a trap between their past and their future, valiantly trying to survive.