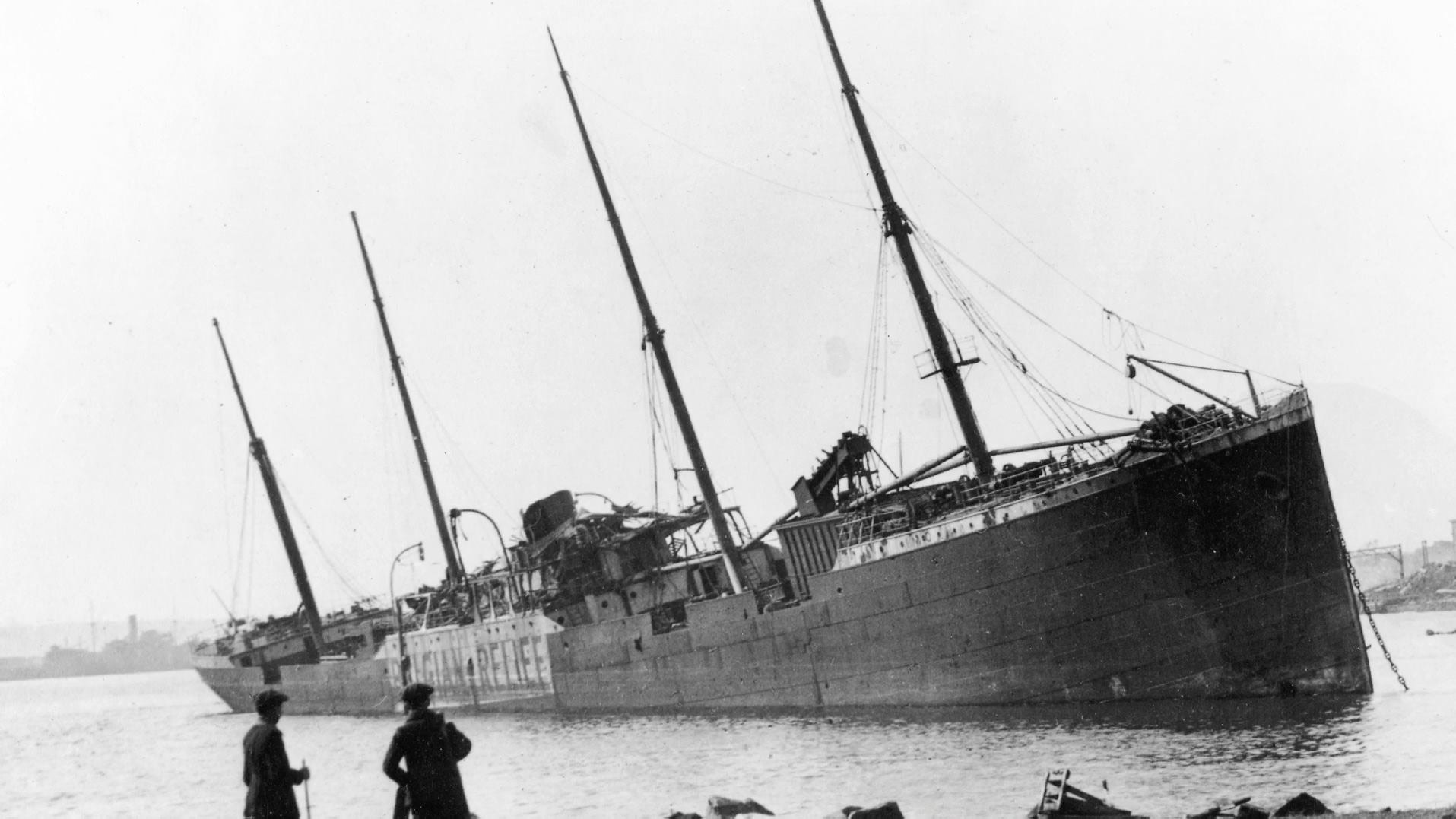 The Halifax Explosion changed the lives of thousands of Nova Scotians almost 100 years ago. Stories from that day are both miraculous and heartbreaking, but this hour long documentary shows how the tragedy was also a catalyst for change.

On a cold December morning in 1917, the Mont Blanc and the Imo ships collided in the narrowest part of the Halifax harbour. Residents watched from their windows as the Imo burned and drifted towards the city, unaware it would only be minutes before the largest explosion in Canadian history.

That day, 2000 people lost their lives and another 9000 were injured by the blast. Victims were crushed by furniture, covered in debris, and impaled by shards of broken glass.

Soon, help came to Halifax from across the Maritimes, the rest of Canada, and as far away as Massachusetts. Doctors worked tirelessly without even a break to eat, as they operated and amputated in makeshift hospitals. Adding to the chaos, a snowstorm hit the city the next day.

The documentary hears first-hand accounts of the blast from survivors, as well as from family members and historians on the long-lasting impact of the explosion. Over time, Halifax would rebuild, creating the Hydrostone district, but the memory of the Halifax Explosion still lingers in the city, 100 years after. 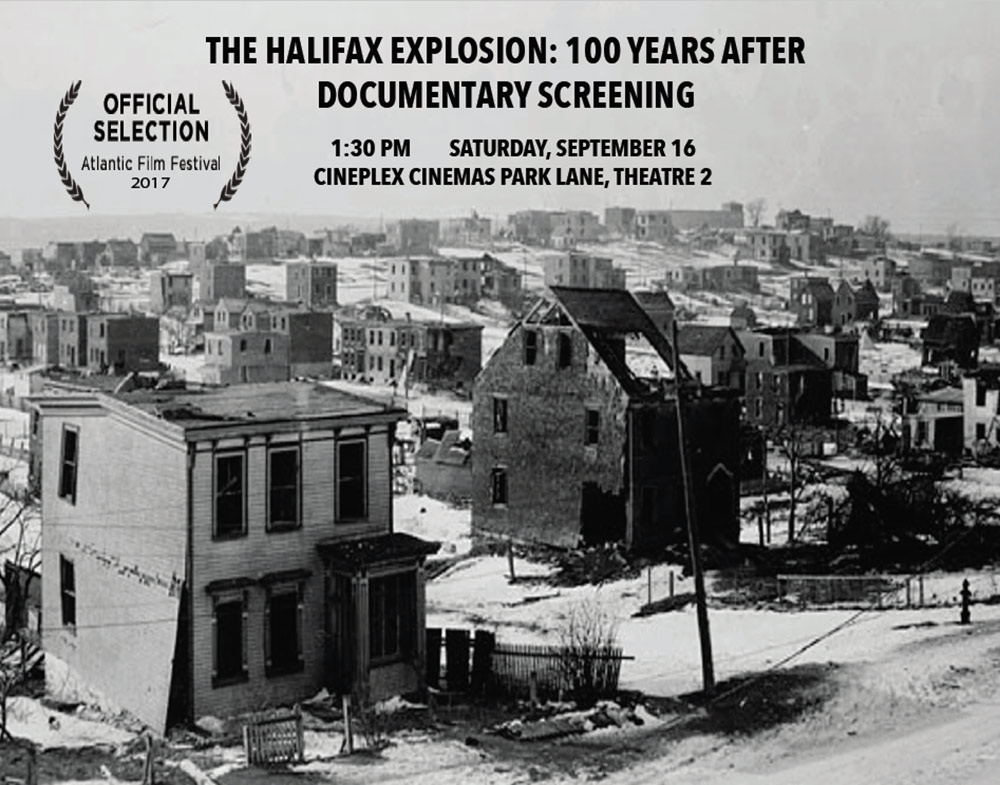 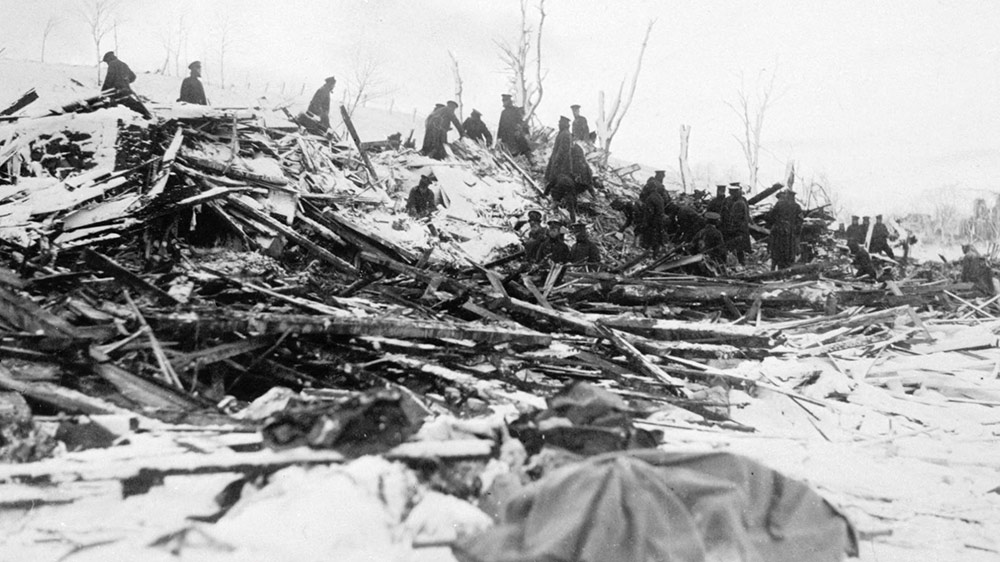 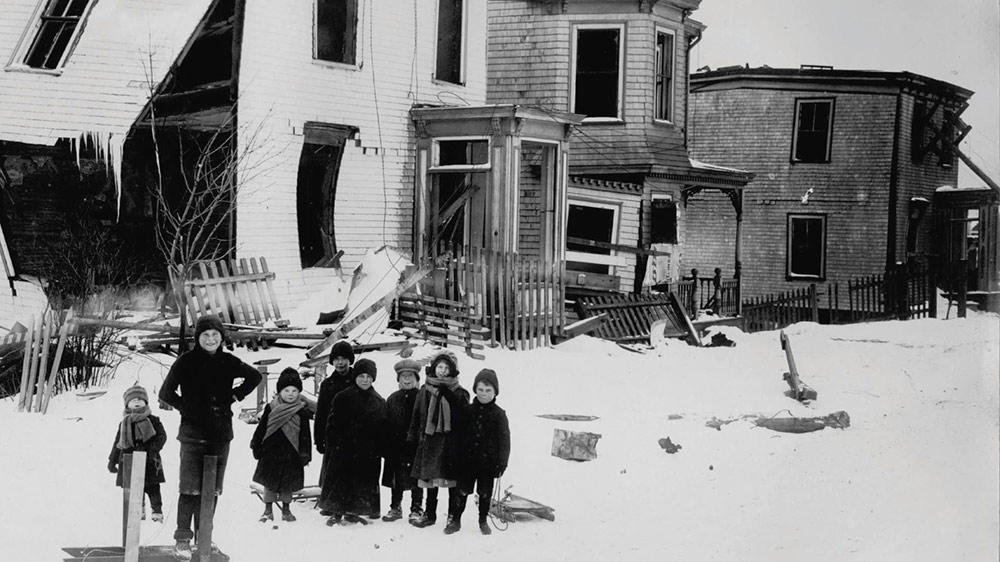 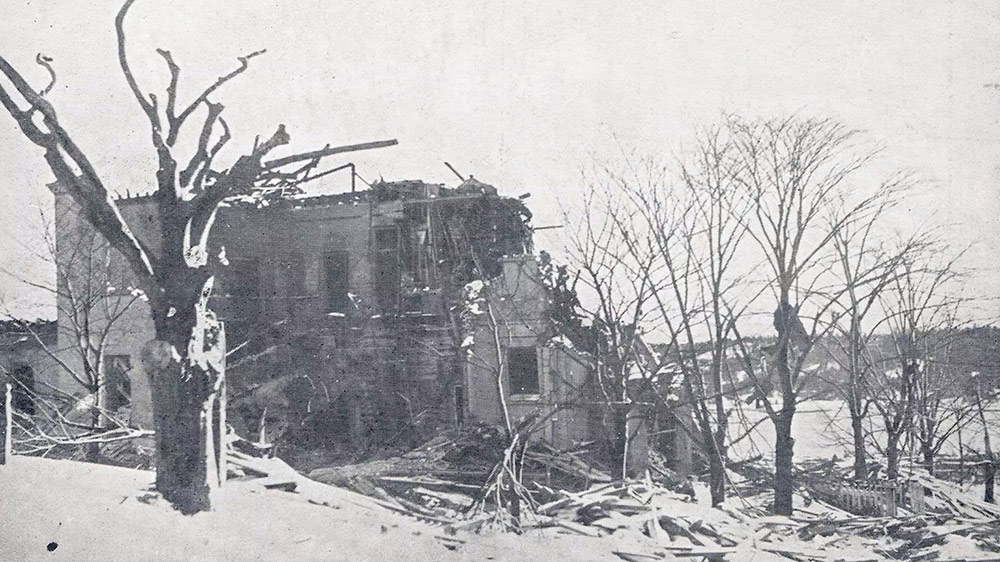 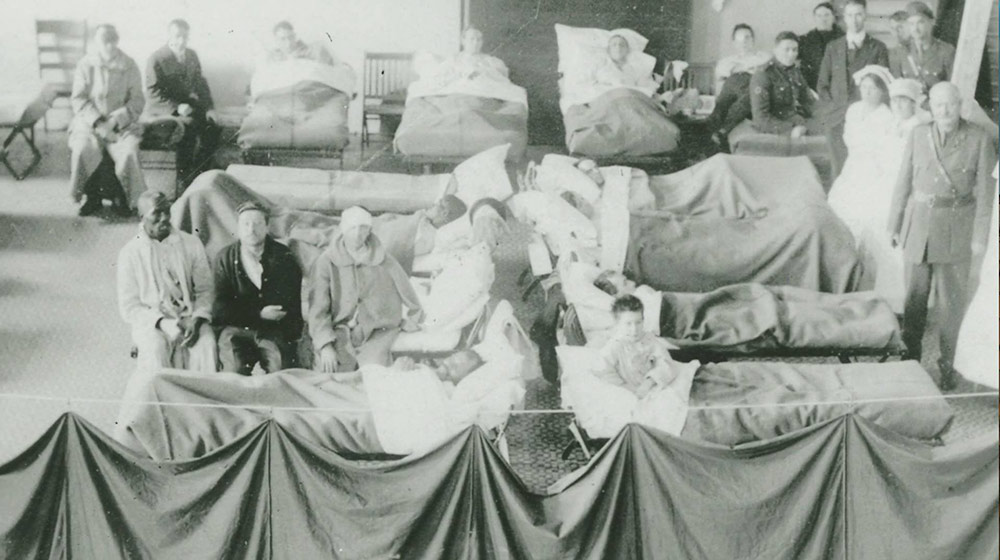 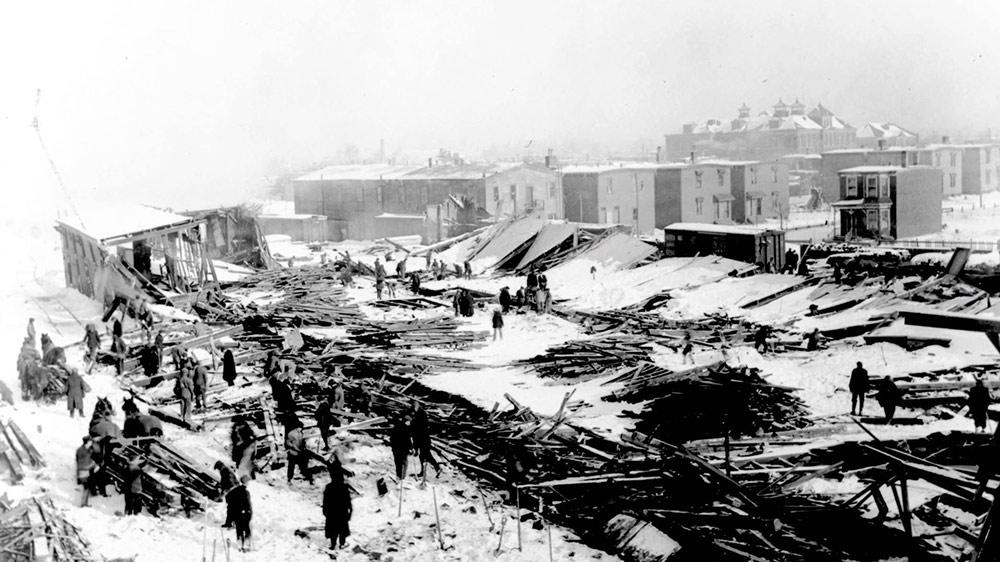 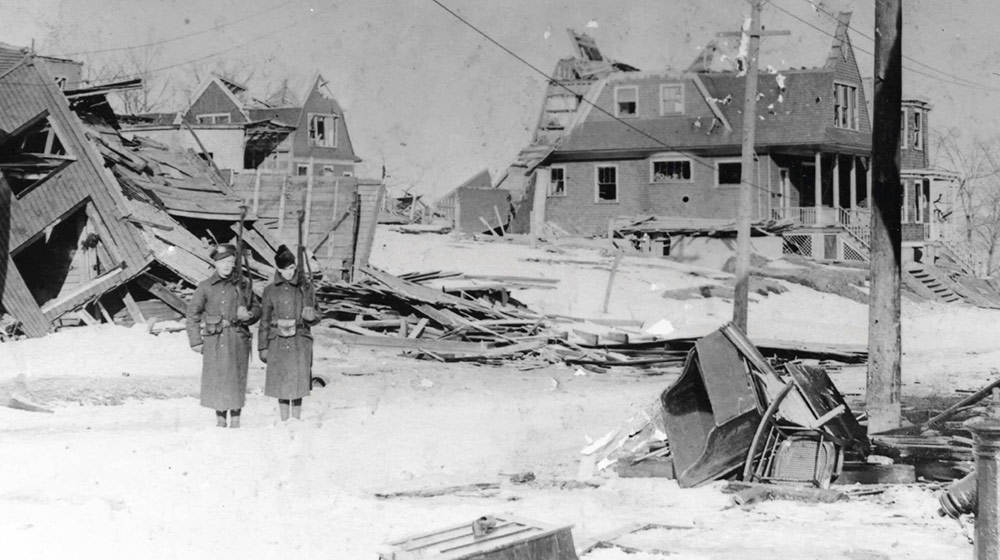