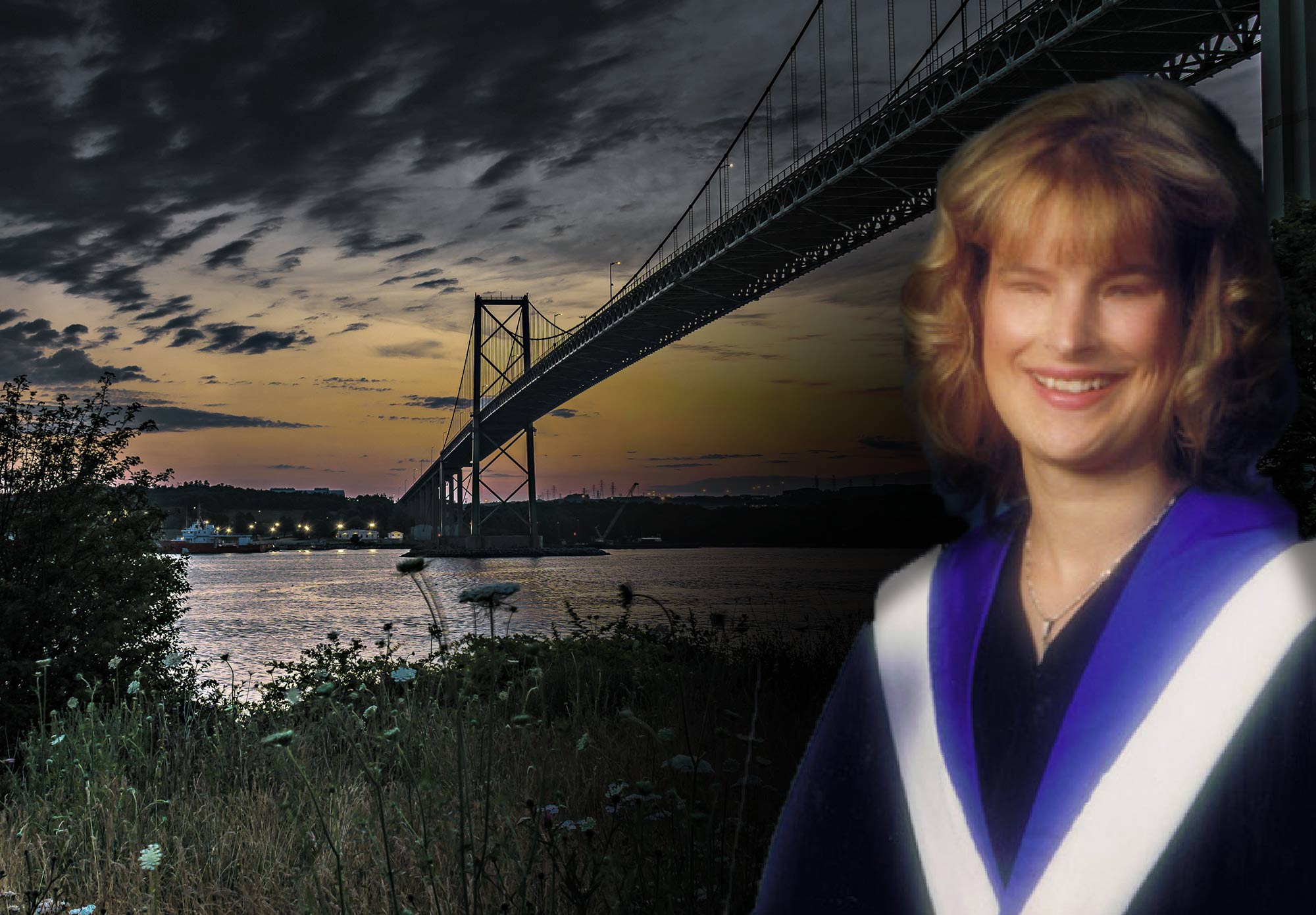 What Happened To Holly Bartlett

Documentary series which investigates the death of Holly Bartlett.

Bartlett, a 31-year old Dalhousie University graduate student who was visually impaired, was found unconscious under the McKay Bridge in Halifax, Nova Scotia, early one morning in March of 2010. She died in hospital the next day from her injuries which were identified as blunt force trauma and hypothermia. While local authorities determined her death was accidental, stating that she simply became disoriented and fell, there remains several unanswered questions, compelling evidence, and more than one theory about how Holly may have died.

Every episode will include interviews with family, friends, and subject matter experts. The series will use computer animation and dramatic recreations to explore the various theories about what may have happened.

Listen to the podcast on Soundcloud and other streaming platforms now. 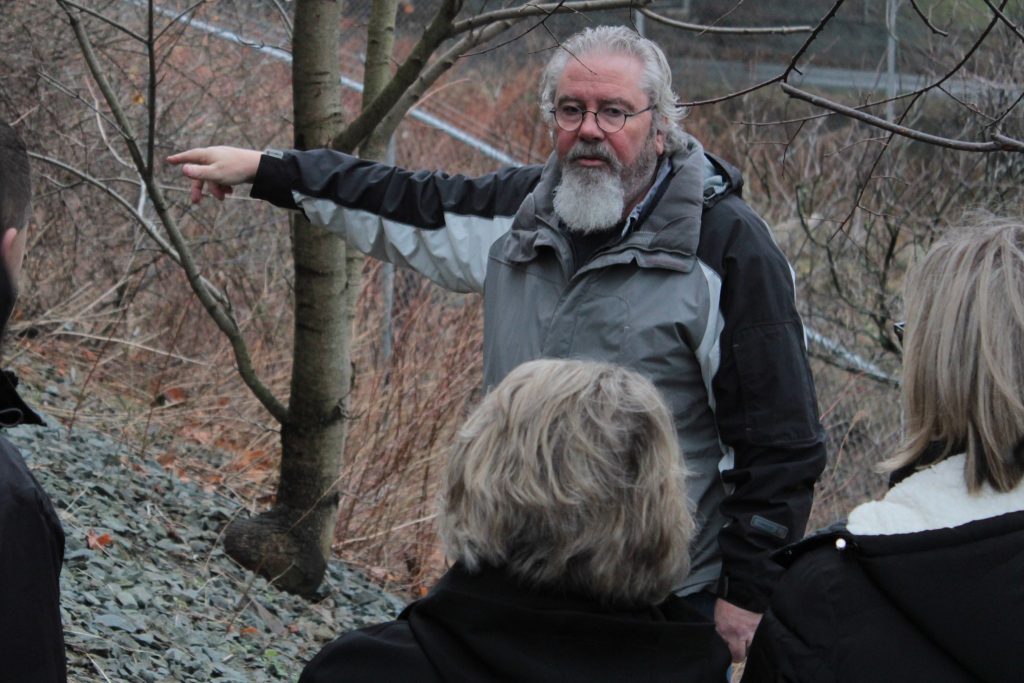 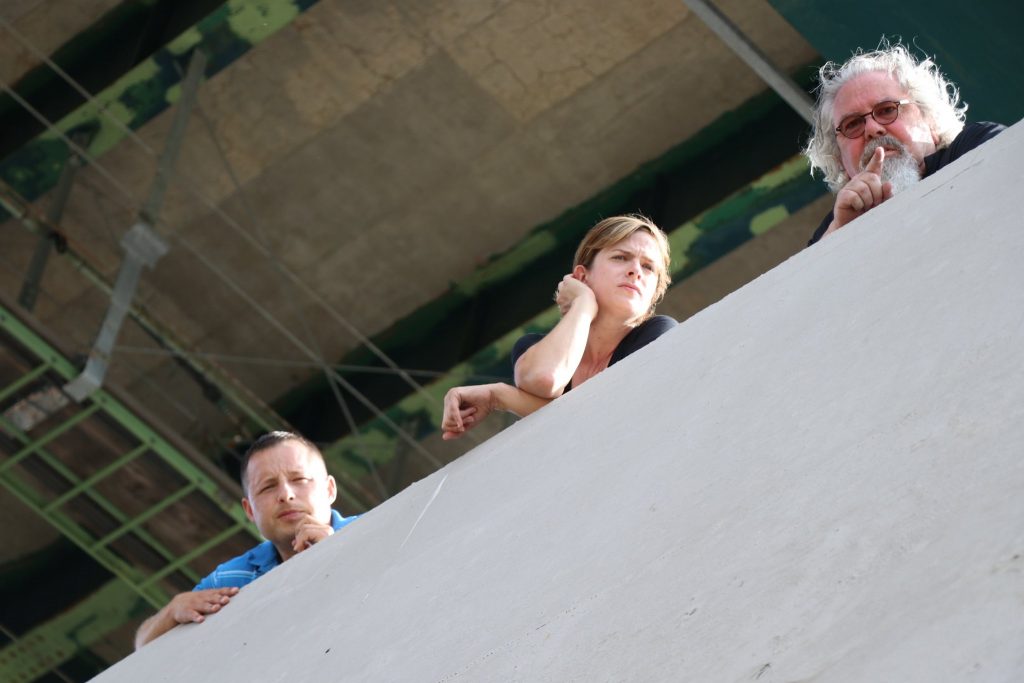 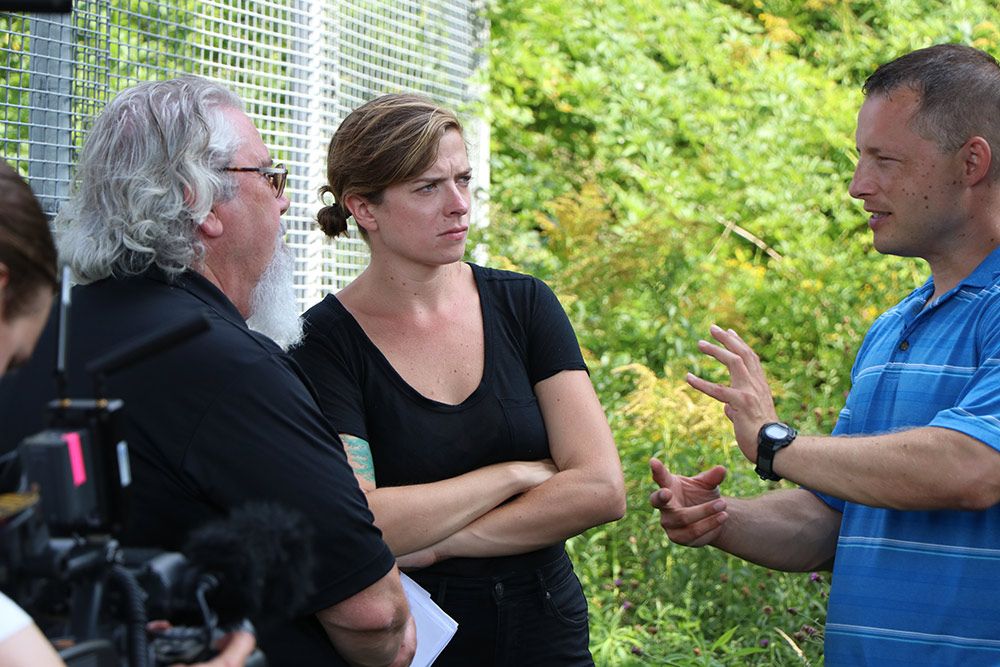 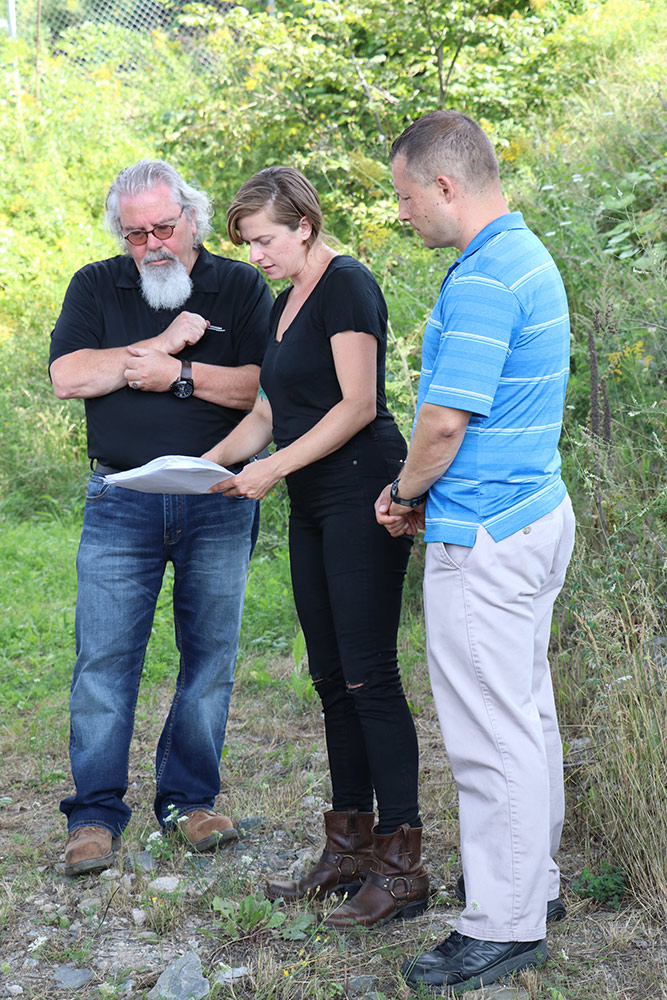 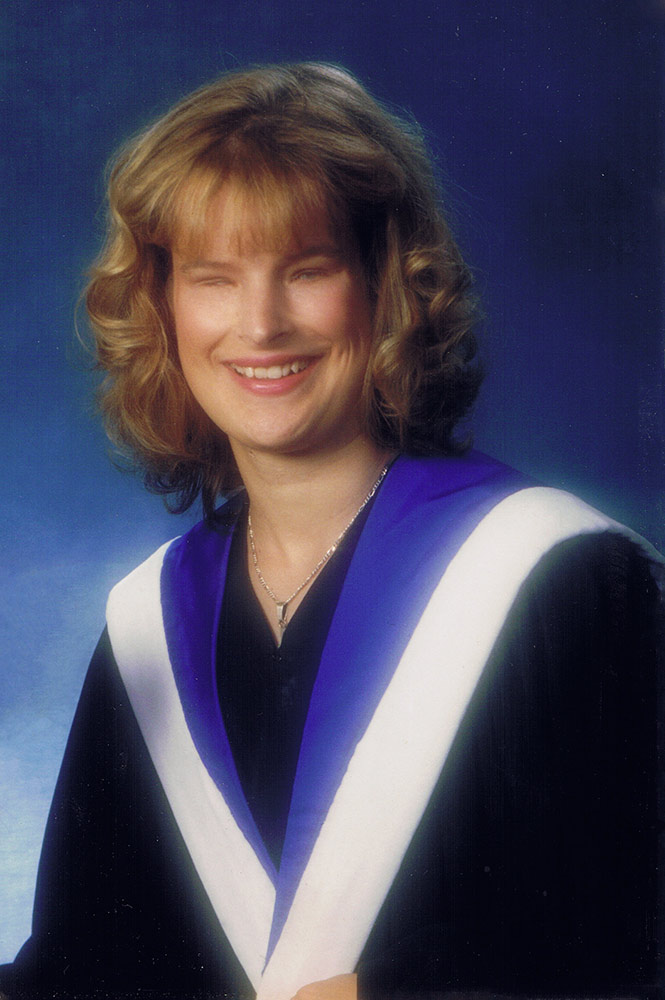